Ever wondered what happens to things you throw “away”, be it a banana peel, an expired can of beans, yesterday’s newspapers, or an old piece of furniture?

Garbage is not waste, it is simply raw materials in the wrong place!

And what if someone asks you to picture where greenhouse gases come from, images of smoggy traffic jams or billowing smokestacks are likely to spring to mind. But your dinner? Probably not so much!

Food waste should be a relatively small issue, right? Except that we needlessly waste food on such a massive scale that it adds up to a global problem.

Did you know that around 70% of waste is composed of food items?

According to a recent study done by the University of California, “around 7 percent of greenhouse gas emissions come from food waste worldwide. To put that in perspective; if all the world’s food waste came together and formed a country, it would be the third-largest emitter of greenhouse gases, behind China and the US.”

Market and sell Oklin Composting machines to households and large-scale institutions; and encourage businesses and households to start producing and using organic compost for their green spaces. 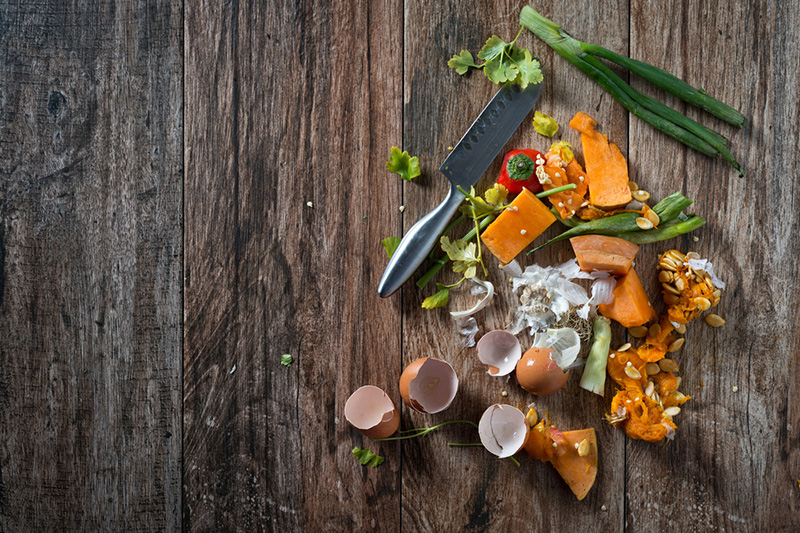 There’s waste before food even leaves a farm 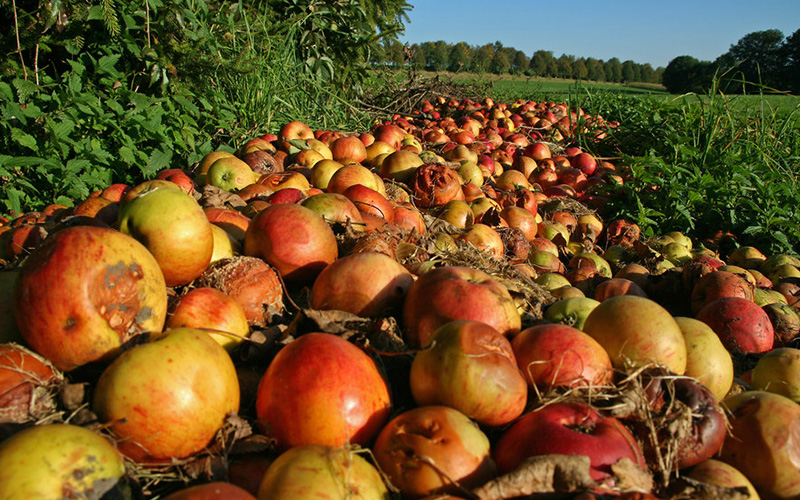 What Can Be Done?

Composting is the way to go!

Composting is the process of turning food waste and other organic materials into nutrient-rich organic compost.

offers a new technology of composting that allows for an automated and odorless process. Utilizing microbes and heat, food waste is transformed to nutrient-rich compost in only 24 hours.

In-Vessel Composting is the greenest thing to do because it is:

Compost works wonders on your soil and plants. It significantly improves soil structure (its physical, chemical and biological makeup), amplifies soil fertility, conditions and rehabilitates the soil, enhances soil’s PH level, augments nutrient content in the soil and preserves these nutrients from leaching out hence making them more available for plants to benefit from.

Who can use a composting machine? 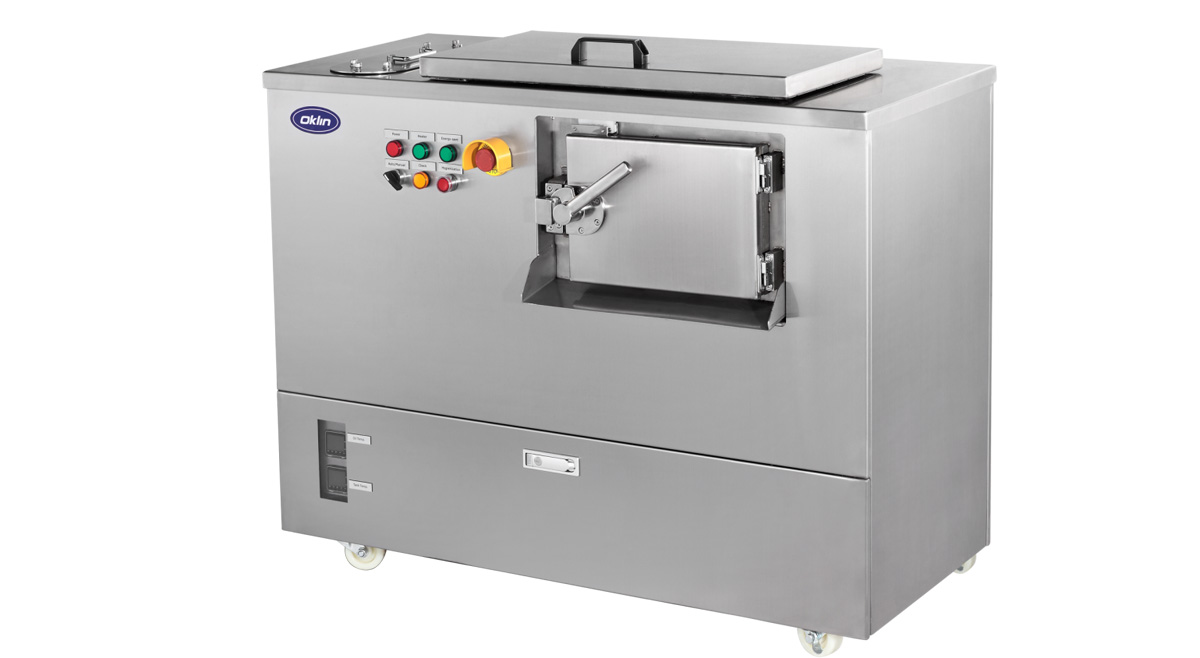 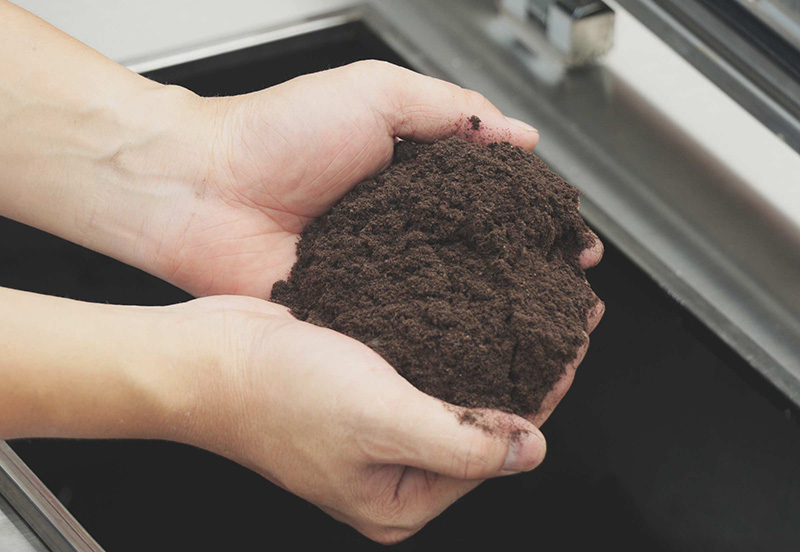 So your waste can help you start your own organic garden

The resulting compost is so rich in essential nutrients that it’s great for growing organic fruits and vegetables, conditioning, rehabilitating and fertilizing your soil. It can be used in gardens, big or small, for pots inside the house or in the balcony, or even sold to nurseries and organic farms. 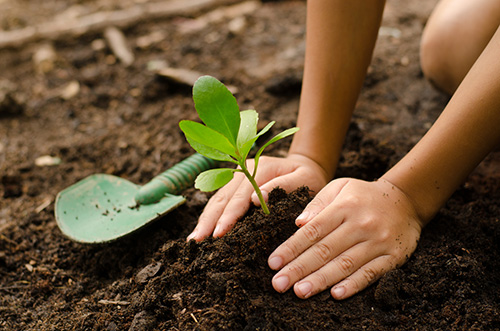 What better way to managing your waste and turning it into a valuable resource, and doing your part in saving the environment?

For more information on Oklin Composting Machines, please refer to

Do you have an inquiry?